Vancouver, BC – June 2, 2015 – Apivio CEO Rob Bakshi has been tapped to speak at two major conferences in Vancouver, BC during the month of June.

First, on June 1, Rob presented at the Canadian Investor Conference, western Canada’s largest gathering of the venture investment community. He joined PI Financial’s Pardeep Sangha on the topic of Technology Trends and Top Picks. As a visionary in the VoIP industry, Rob’s message was well received. 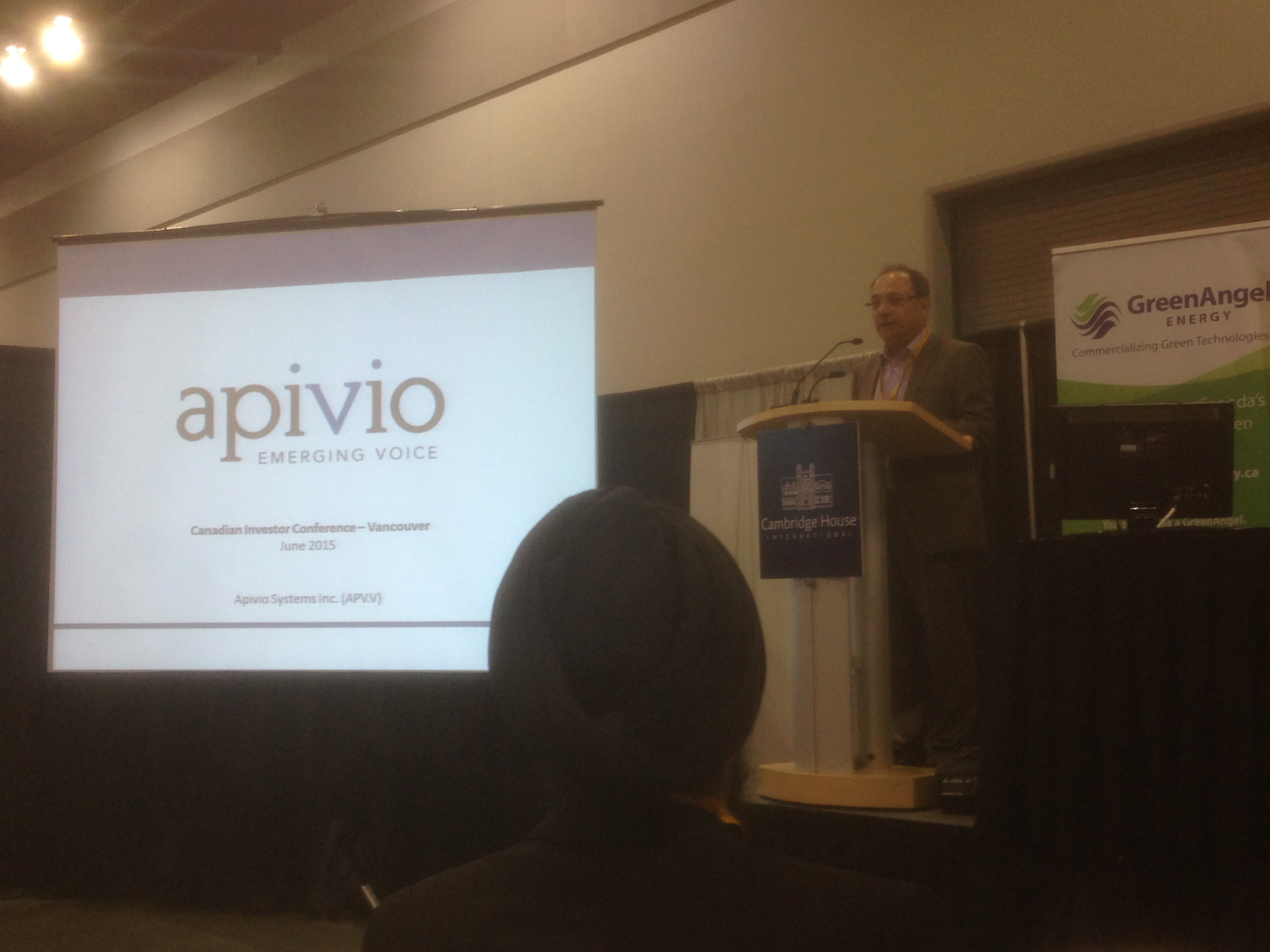 Second, Rob was tapped to speak at the upcoming BC Korea Trade and Investment Forum, a three-day forum on June 22 to 24. Joining leaders from Canada and Korea’s top brands, government officials and non-profit officials, Rob will be discussing Apivio’s strong success working in Canada, Korea and the United States.